A Sequel Or Not A Sequel

So Warner Bros officially announced the title of the upcoming Man of Steel "sequel":

Batman vs. Superman: Dawn of Justice 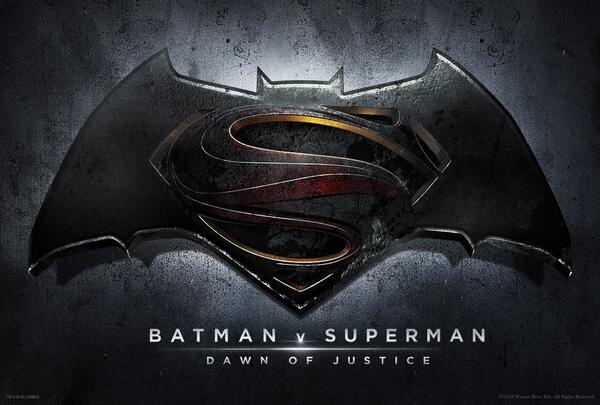 But is this really a sequel? Here is what I posted on ScreenRant:


I will submit that ‘Batman vs Superman: Dawn of Justice’ is not a Man of Steel sequel.

It follows Man of Steel, but to be a true sequel, it should heavily be about Superman (in my opinion).

It’s more like Avengers, it followed Iron Man 2, Thor and Captain America but was a sequel to none of them.

But I may be wrong, BvSDoJ might be a Supes-centric storyline and then I will retract my submission.

Dr. Mindbender disagreed with me:


I don’t get this logic at all. It follows Man of Steel, therefore it’s the sequel. This “true sequel” stuff sounds closed minded, just my opinion.


@Dr. Mindbender:
I think the 2nd part of my post frames why I have that opinion.

Do you consider ‘The Avengers’ a sequel?

For me, I don’t think Warner/DC is really following a sequel formula. Each movie is another one set in the DC universe featuring the same or different heroes. To me, this is more like a series.

To further explain, a sequel should focus on the premise of the first movie. If BvSDoJ is mainly about Superman, then I concede. But it seems it’s more like a prequel (if you will) to Justice League (hence the ‘Dawn of Justice’ subtitle). Based on that, I can’t really consider this a “true” sequel.

Back to my Avengers analogy, if we were to use the fact that “it follows” the movie before it, then The Avengers was really Iron Man 3 and Iron Man 3 should be Iron Man 4 right? I’m being hyperbolic here but I hope that illustrates what I’m saying.

Is it really a Man of Steel sequel? Or a Batman cash grab? :)