Who should be the next Batman?

So from Comic-Con 2013 we finally know that DC/WB is going to release a sequel to Man of Steel in 2015 but it's going to feature Batman in it too. With that, the internet is abuzz with who the new Batman should be. Of course, tons of people think it should be Christian Bale or no one else. Personally, I abhorred Bale's Batman (and esp his Wayne). ScreenRant (one of my favorite sites) posted this article:

There are currently over 600 comments on it (usually 50 or so is a busy article) and the suggestions in the comments by people just don't make sense to me.

Paul Walker: What? Bat and Burious?
Karl Urban: I'm a doctor not a vigilante!
Benedict Cumberbatch: Okay... he has the detective schtick down.
Jensen Ackles: Batnatural?

See my problem with all those people (and some of the choices by ScreenRant) is none of them are physically intimidating. To me, Bats has to be a big guy (well, not Adam West big). My choice for Bats?

The guy is 6'5" (Bats should be tall), physically in shape (if you've seen True Blood, you know what I mean) and has that rugged look that Bruce Wayne should have. He actually tried out for the role of Superman so DC/WB is aware of him. Isn't this a Bat physique?

Not too large, but a fighter's build. And if you're wondering if he can pull off the Wayne look, here's how he looks without the facial scruff and long hair: 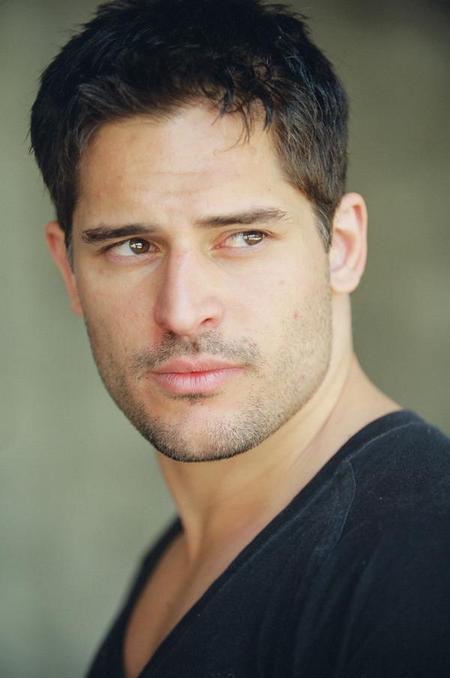